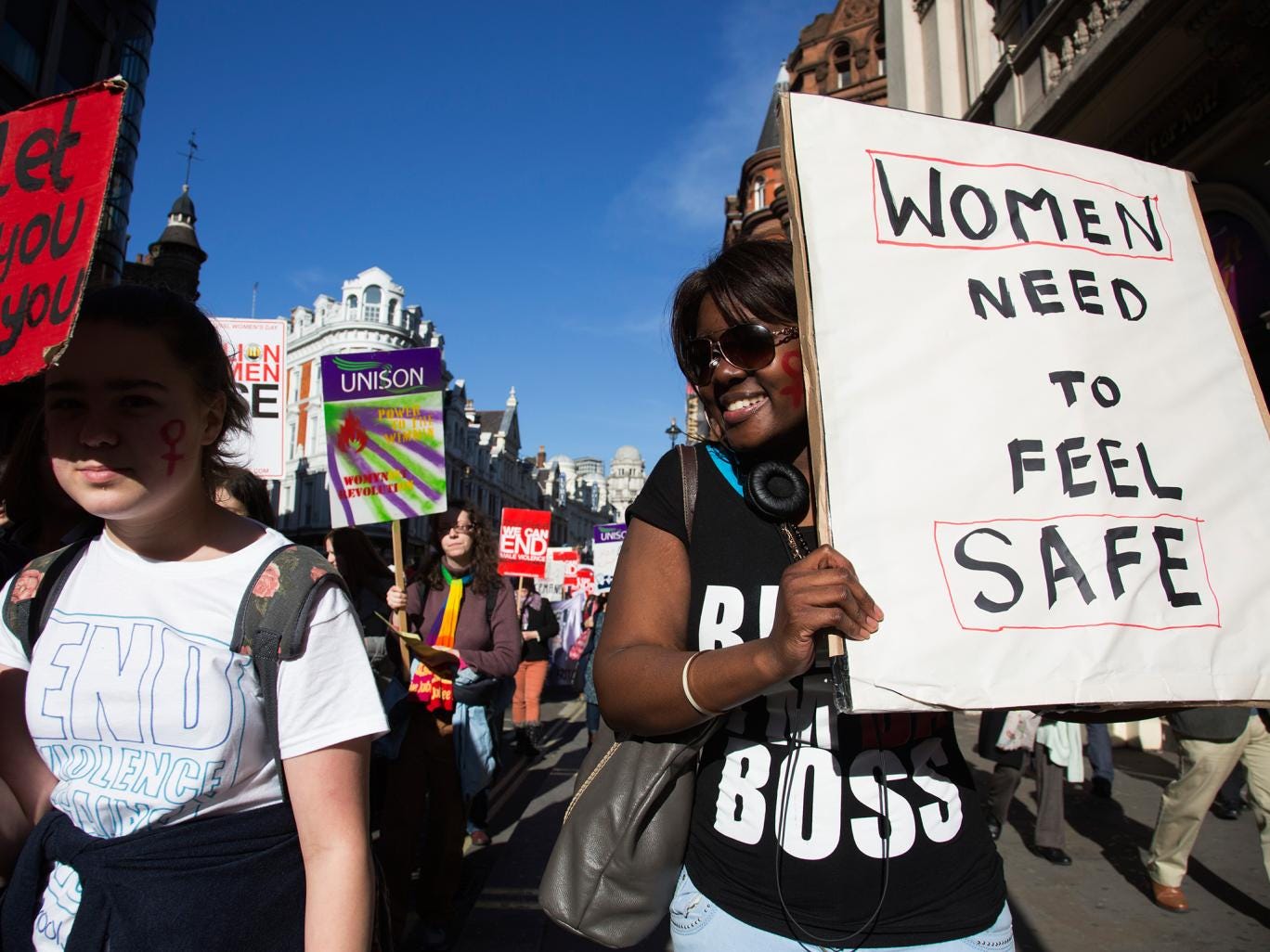 When Rachel Williams’ husband first hit her she convinced herself it was a one-off, she was to blame, he loved her and it wouldn’t happen again.

It did happen again and continued to happen for 18 years until, in 2011, Darren Williams burst into the hairdressers where she worked and blasted her in the legs with a double-barrelled shotgun.

After trying to kill her, Rachel’s husband then killed himself.

“I was in an abusive relationship for 18 years that began when I was only 17,” Rachel, from Newport, said.

“I was about 19 and seven months pregnant when Darren was first violent with me. He lifted me off the floor by my throat and didn’t drop me until I was blue in the face.

“After he would hurt me Darren would apologise and tell me he loved me, that he couldn’t live without me and that he would kill himself if I left.

“I didn’t know any different. Domestic violence was all I’d known.” 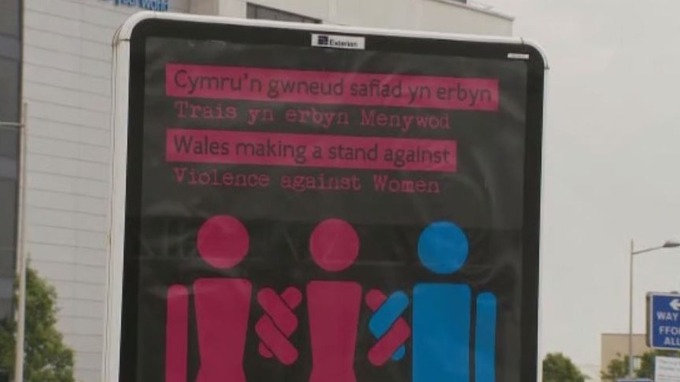