Yasmin Khan, director of The Halo Project, argued that the criminalisation of forced marriage and the build-up to it led to more prosecutions and the decline since then was due to the issue being put on the backburner.

The campaigner, whose national charity supports victims of honour-based abuse, said the decline in prosecutions and convictions stemmed from a lack of awareness about the issue within both the police and the judicial system.

“There is a total lack of awareness among public bodies – the police, local council, health, education, and social services,” she said. “They do not know what signs to look out for and are not asking the right questions. Honour-based abuse causes long-lasting trauma and psychological impacts. We need to do all we can to help victims who are suffering sometimes years and years of abuse.

“We need to break the cycle so they don’t suffer in silence. There are serial offenders of honour-based abuse who have one victim after another in that family.”

A spokesperson for the CPS said: “Honour-based abuse is an incredibly complex crime and we know victims need extra support to help us successfully bring cases to court.

“We have agreed a joint protocol with the police to make sure investigative teams are using best practice and victims feel supported and protected.We can only charge cases that have been referred to us by police but where our legal test is met, we will not hesitate to prosecute.” 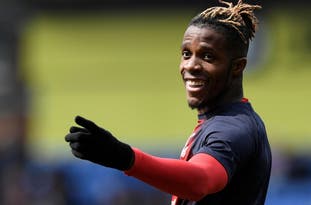 Me And My Husband Tried HelloFresh: Here’s How Much Better Life GotHelloFresh for Trueself

Dad Cuts Daughter’s Hair Off For Getting Birthday Highlights, Then Mom Does The UnthinkableArticles Vally

Best outdoor pools in the UK

How you could get a deal on your holiday car rental

Best gardens to visit with your family 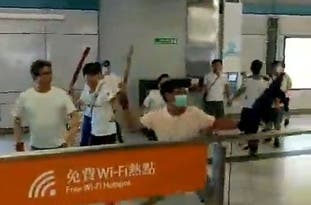 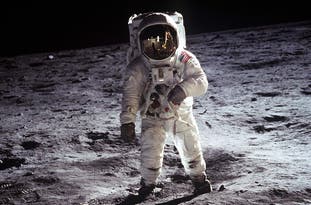 I despair over how little has changed since the moon landing 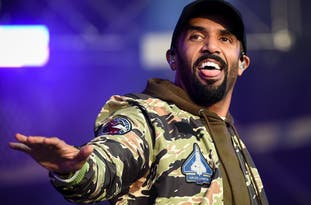 Craig David reveals how he felt about Bo’ Selecta! mockery

Posted in Forced Marriage, Honour Based Abuse | No Comments »

Exclusive: ‘Perpetrators are not being held to account. The fall in prosecutions is massively concerning given more victims than ever are coming forward. It sends a message to communities that you can almost get away with it’

Convictions for so-called honour crimes perpetrated against women have plummeted in the past five years, The Independent can reveal, amid a nationwide crackdown aimed at bringing those responsible to justice.

Figures from the Crown Prosecution Service show that successful prosecutions for crimes of honour-based abuse fell from 123 in 2013-14 to just 71 in 2017-18.

In an acknowledgement of the problem, a national campaign was launched this week – at the start of the summer school holidays – that saw police officers descend on airports across Britain to question families travelling to and from countries where the practices are prevalent.

Posted in Forced Marriage, Honour Based Abuse | No Comments »

Police are visiting airports across the country in an effort to prevent children being taken abroad for forced marriages.

Operation Limelight is running over the school holiday period, from 15 July to 19 July, and will see police and Border Force officers visit airports across England and Wales.

They will be training airline staff to identify the signs of forced marriage to boost reporting to the police. Intelligence is also being used to identify victims who are about to leave or have just returned to the UK, police say.

“Forced marriage is a violation of human rights,” said Commander Ivan Balhatchet, the National Police Chief’s Council lead for forced marriage. “The isolation, threats and violence that victims experience means that this is not something that can be tackled by police alone.”

The operation is being run in partnership with children’s charity the NSPCC and the Freedom Charity, which works to eliminate forced marriage.

Commander Balhatchet added: “I urge anyone with concerns around forced marriage, or any other harmful practices affecting our children or vulnerable adults to come forward and tell police. We will treat each individual case sensitively and confidentially.”

Aneeta Prem, founder of Freedom Charity said: “We know it’s when potential victims are more likely to be taken abroad by their families to attend a wedding, not knowing that it is their own.

“Once someone is abroad it can take a great deal of effort to get them back to the UK safely and so this operation at airports is vital as it’s the last chance to save someone from a forced marriage.”