The Forced Marriage Unit has released a new film to demonstrate the devastating impact of forced marriage on victims and their families. 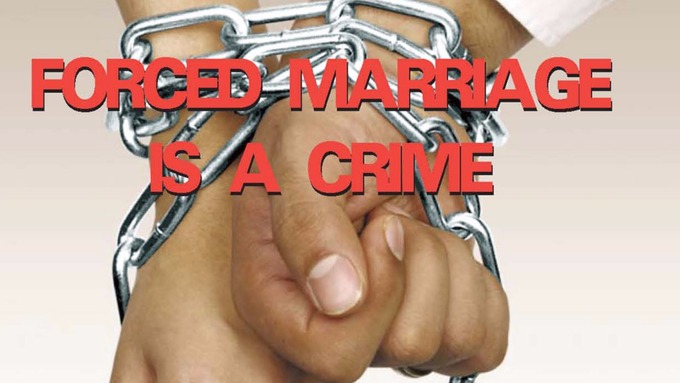 Timed to coincide with the October half term – school holidays are always high risk period – the hard hitting film builds upon the Government’s world-leading work to tackle the issue at home and abroad.

The aim of the film is to raise public awareness of the impact of forced marriage, and warn of the criminal consequences of involvement, building on the outreach and education work of the FMU. Told from the perspective of a victim’s older brother, who is complicit in arranging her forced marriage but unaware of its true impact until it is too late, the film represents the first time the FMU have directly targeted family members.

Men Break Down Watching Footage Of Female Genital Mutilation, Vow To Speak Out Against Practice

Sometimes it takes a glimpse into a dark reality in order to spark positive change.

In a video produced by advocacy group Safe Hands for Mothers, young men were asked if they knew what female genital mutilation, or FGM, is, and none of them did. The men then watched clips from a documentary that showed the abusive practice — which partially or entirely removes the female genitals for non-medical reasons (the clips were recreations and did not show actual victims, according to Safe Hands for Mothers).

Many of the young men cringed, squirmed in their seats and cried as the disturbing footage played.

“This is just barbaric,” one of them said.

“I felt powerless,” another man noted. “I felt like I couldn’t do anything to help.”

The video concludes with the men saying, “Now that I know, I say ‘no’ to FGM.”

Although most African countries have banned FGM, the practice is still most prevalent there, as well as in the Middle East, as Reuters reported. FGM — which has no health benefits and can cause infertility, problems urinating, severe bleeding and infections — has affected more than 125 million girls and women who are alive today, according to the World Health Organization.