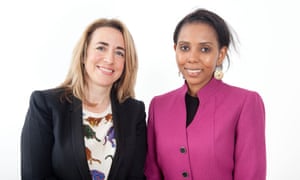 Avon and Somerset Police have this week become the latest force in the country to aid the prevention and ending of female genital mutilation (FGM) by seizing the passports of three girls who were travelling abroad from Bristol as soon-to-be victims of the practice.

Bristol police confiscated the documents and applied for female genital mutilation protection orders (FGMPOs) for the girls under legislation implemented in July 2015. The action follows on from this year’s International Day of Zero Tolerance for FGM (which falls annually on 6 February), and comes just a fortnight before Bristol-based charity Integrate holds its annual conference which will focus on a wide range of issues including radicalisation and the importance of ending FGM. It also comes three weeks before FORWARD, a charity which focuses on the ideology of communities working together to help achieve their vision of a safe world in which women can live with dignity and equality, will hold a conference in Bristol marking the International Day of Zero Tolerance for FGM and addressing the significance of ending FGM both within the city and further afield.

‘Baby FGM’ court case thrown out due to lack of proof

Prosecutors have ruled out charges over the alleged female genital mutilation of a baby from London after deciding that a police file on the case contains insufficient evidence to put before a court.

The case, which is the latest failed attempt to secure a first ever conviction in this country for carrying out FGM, involved a British child of Malaysian descent thought to have been taken abroad and subjected to “type 4” FGM when only a few months old.

The child’s family is understood to have believed that the procedure, which involves pricking the clitoris, was legal because it is common and lawful in Malaysia, and to have initially admitted the act during a routine medical consultation.

A police investigation was carried out and a file sent to the Crown Prosecution Service setting out details of a potential crime under British legislation.

Blake Lively Is Calling Attention to a Terrifying Truth: Female Genital Mutilation Occurs in America, Too

Blake Lively may have shuttered her platform Preserve, but that hasn’t stopped the star from speaking out about things she thinks are important—including protecting and supporting women. 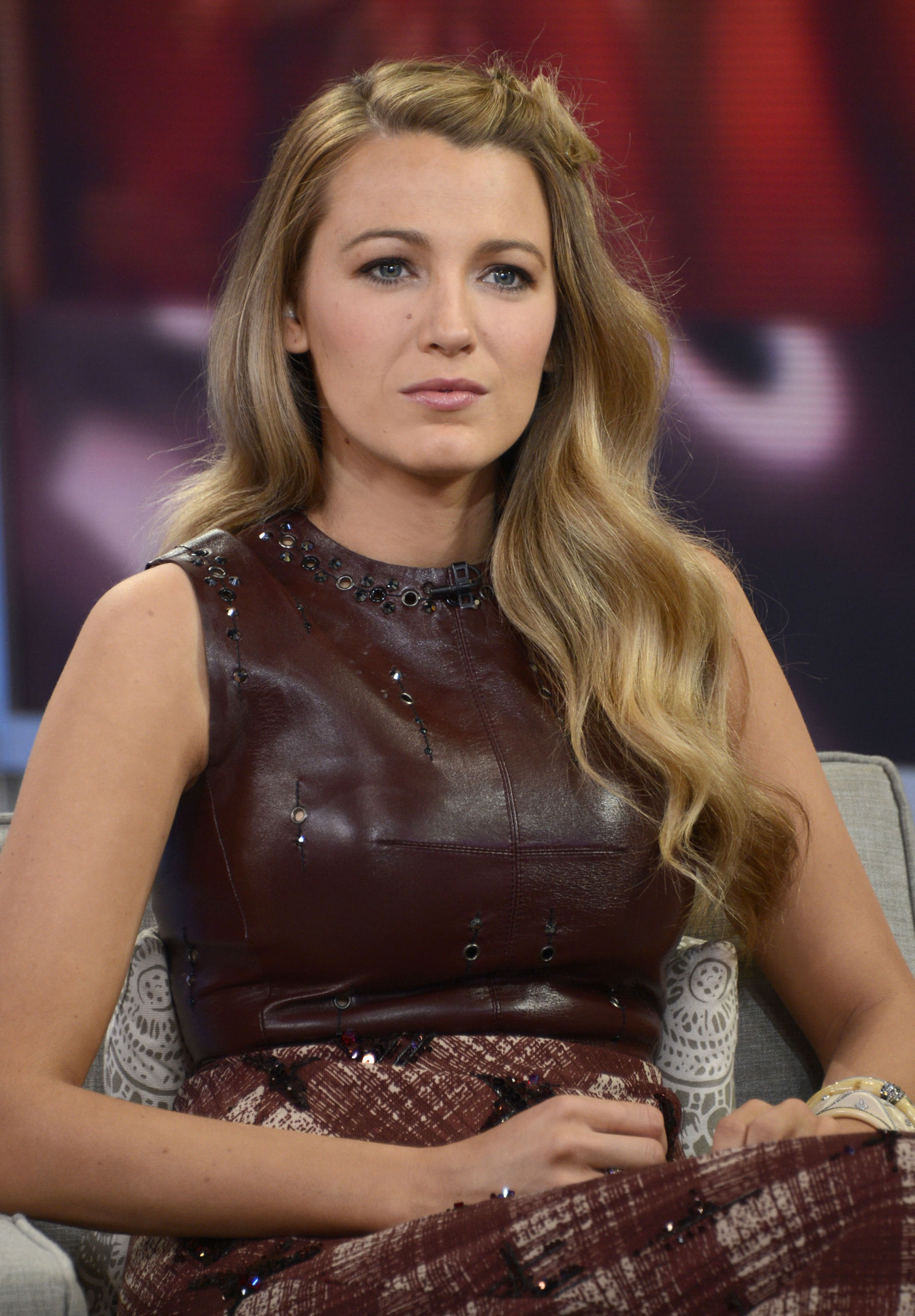 Today on Instagram, Lively launched an initiative to call attention to FGM—female genital mutilation—a procedure that involves removing parts or all of a woman’s genitals for non-medical reasons. It’s long been practiced in parts of Africa and was recently banned in Nigeria, but Lively points out the chilling fact that FGM isn’t just something that happens in other places—it’s right in our own backyard.

Three Asian men who carried out an ‘honour attack’ on the boyfriend of one of their sisters have all avoided prison terms.

Kasim Ali, 25, and his cousins Adeel Ali, 20, and Razi Khalid, 18, targeted Aquib Baig because their family did not approve of him seeing their sister, a court was told. They rammed his car before chasing him into a corner store in Blackburn, Lancashire, where they kicked and beat him in front of horrified shoppers. Despite a judge condemning the violence, the trio were this week spared jail for their attack on Mr Baig, which took place on April 13. Sentencing them at Preston Crown Court Sessions House, Recorder Julian Shaw told them: ‘There is no place for any religious or honour based violence.

‘It’s abhorrent, it’s against your religion, it’s unlawful. I have had to see the violence perpetrated.

‘Mercifully, perhaps more by luck than judgement, the victim didn’t sustain more serious injuries. ‘He was attacked by all three of you together at the same time despite attempts by member of the public to break it up and despite the perception that he offered no violence towards you at all.’

A duty on all teachers, doctors, nurses and social workers to report child cases of female genital mutilation (FGM) to the police will come into force next week.

New legislation announced earlier this year make such disclosures mandatory and professionals who fail to report the illegal practice in under-18s could face the sack.

Under the new law, health and social-care professionals and teachers in England and Wales will be obliged to report all cases of known FGM in under-18s, whether it is disclosed by the victim or seen by the professional. 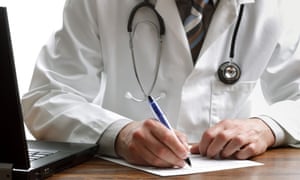 Health professionals are required to report cases among children within a month, unless there are exceptional safeguarding issues. Failure to do so could result in them being referred to regulators. Photograph: Alamy

Failure to report cases within a month, unless there are “exceptional” safeguarding issues, could result in the professionals facing internal disciplinary action or referral to regulators, which could bar them from practice.

At a conference on Monday, Karen Bradley, minister for preventing abuse and exploitation, announced the legal obligation would begin on 31 October.

Read more: http://Health professionals are required to report cases among children within a month, unless there are exceptional safeguarding issues. Failure to do so could result in them being referred to regulators. Photograph: Alamy