Forced marriages and child brides may sound far-fetched in Europe. A true story from the Netherlands dispels this notion. Women’s aid organizations expect that Germany will soon be confronted with these issues.

On the photo the Dutch police is using to find her, Fatema wears a chic, leopard-print headscarf. She gazes seriously and defiantly at the camera, just like any other girl at her age. But Fatema is not a normal teenager. The 14-year-old is married and had her first child roughly two months ago.

Ever since August 31, the young Syrian woman and her husband, ten years her senior, have dropped off the authorities’ radar. The couple arrived in the Netherlands via Germany this summer and was housed in the refugee reception center in Ter Apel. Soon thereafter, Fatema did not appear for an appointment at the hospital. Dutch authorities believe that she has already been taken out of the country.

The child bride case in the heart of Europe has caused a stir. Dutch politician Attje Kuiken reacted by tweeting an appeal to put a stop to the practice as she finds it inacceptable. Children must be allowed to be children, she said. 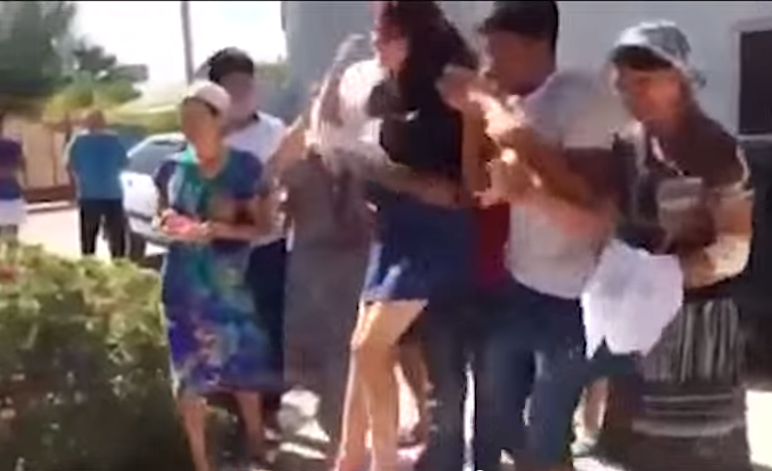