Schools must do more to protect students from female genital mutilation

Many teachers have little knowledge or training about FGM. Louise Tickle looks at what they can do to safeguard students.

Mots of teachers aren’t even aware that female genital mutilation (FGM) goes on, says Lisa Zimmerman, a teacher at Bristol City Academy. She campaigns against FGM through the charity Integrate Bristol, which she co-founded five years ago. Zimmerman runs high-profile extra-curricular activities including plays and films looking at the issues raised by FGM in order to combat the practice. Despite all this, she says, “the girls in my project had to tell the health and social care teacher what FGM was”. 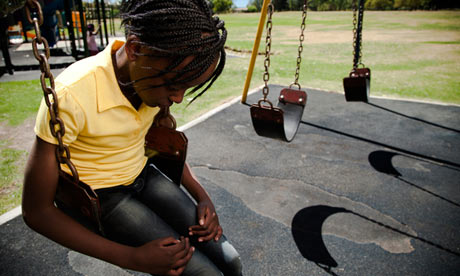 That teacher is not alone in being ignorant of the cultural practice of genitally mutilating young girls, or the physical and mental health disaster – sometimes even death – that can result from it. It’s reportedly practised in 48 African countries, as well as in the Middle East and Far East, and it’s estimated that 24,000 girls – mostly of primary age – are at risk of FGM in this country. Indications are that it is becoming more widespread in the UK as a result of immigration from countries where the practice is prevalent.

But teachers’ ignorance could result in schools failing the safeguarding element of an Ofsted inspection, as the regulatory body has included a section on FGM in their ‘Inspecting Safeguarding’ briefing, issued in January. Given that a recent NSPCC survey of 1,000 teachers demonstrated a shocking lack of knowledge of FGM, it may well be that when Ofsted inspectors ask about how their school deals with the issues it raises, senior leadership teams struggle to answer.