The Iranian and Kurdish Women’s Rights Organisation, which obtained the data, called for a national strategy for police, courts and schools to follow. The crimes are usually aimed at women, and can include abductions, beatings and even murders. Commander Mak Chishty, head of police policy on the issue, said there was now a better understanding of the problem. 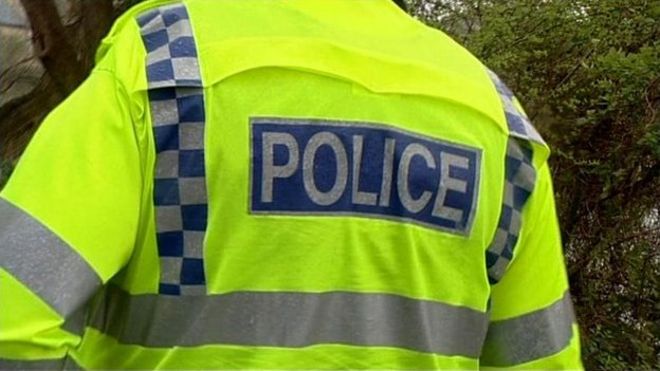 So-called honour crimes are acts which have been committed to protect or defend the supposed honour or reputation of a family and community.

The figures revealed 11,744 incidences of these crimes between 2010 and 2014, consisting of data from 39 out of 52 police forces in the UK. They included forced marriage and female genital mutilation (FGM).