Female genital mutilation (FGM) has long been associated with communities in Africa such as Mali, Somalia and Sudan and some parts of the Middle East.

But authorities in the UK say practitioners are being brought to Britain as part of Europe-wide cutting tours, largely driven by families who can no longer afford to send their daughters overseas for the procedure. The UK lags behind its European neighbours in that so far, there has not been a single prosecution. Campaigners say this has led to Britain’s reputation as a safer place to do business by cutters. 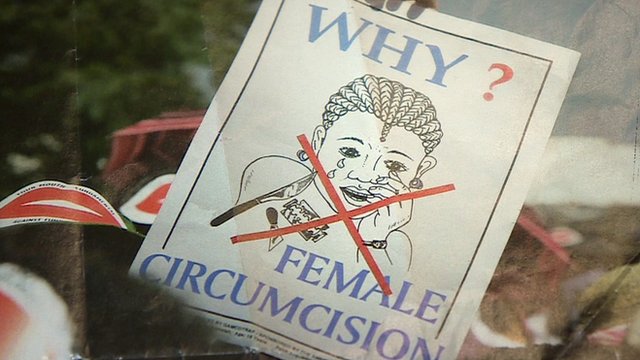