The poster is stamped with the statement that 137,000 women in the UK are living with the consequences of genital mutilation. But for the team behind the play Little Stitches, opening at a London theatre on Friday it is the individual stories behind the statistic that really matter. 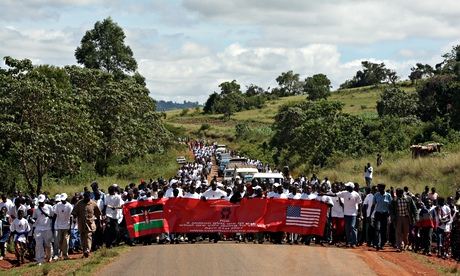 The four writers of the play, opening at Theatre503, in Battersea, spent months talking to those affected by FGM, or female genital mutilation, as well as to campaigners, doctors and teachers. Each of the four – Karis Halsall, Raul Quiros Molina, Bahar Brunton and Isley Lynn – used verbatim interviews and accounts to write a piece tackling the issue, and, as the director, Alex Crampton, said, to give FGM a “living breathing presence that makes it hard to ignore”.

The decision to tackle the issue came from Melissa Dean, the founder of BAREtruth theatre company which is staging the play. She said theatre was a powerful vehicle that could break through the taboos and secrecy surrounding FGM and bring real-life stories to an audience who might otherwise be at some distance from the issue.

This entry was posted on August 22nd, 2014 and was last modified at August 21st, 2014 and is filed under General. You can follow any responses to this entry through the RSS 2.0 feed. You can skip to the end and leave a response. Pinging is currently not allowed.