Forced Marriages. They are happening right here in Australia

According to Human Rights Watch, 14 million girls are married, worldwide, each year – with some as young as eight or nine. While early and forced marriage appears most prevalent in countries of Africa, Asia and the Middle East, several recent cases have shown Australia is not immune to the practise.

If the global trend continues, Human Rights Watch estimates that 142 million children will be married by 2020. 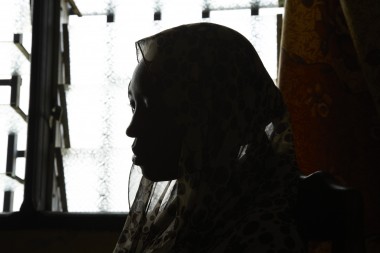 There is no Australian research on the prevalence of forced marriage but the issue was brought to the fore following several recent high-profile family court cases.

A 2010 case involving a 13 year-old Victorian girl began when her school alerted the state’s child protection service that she was not attending school. The school suggested the girl’s absence may be due to her parents preparing her for marriage to a fiance they had chosen for her – a 17 year-old living overseas.

Consequently, the Department of Human Services initiated proceedings in the Family Court that eventually resulted in the court ordering the girl not be removed from Australia before she turned 18. The court also ordered that her passport be surrendered, that her parents be restrained from applying for another passport on her behalf and that her name be placed on the Australian Federal Police watchlist until her 18th birthday.

This entry was posted on January 4th, 2014 and was last modified at January 2nd, 2014 and is filed under General. You can follow any responses to this entry through the RSS 2.0 feed. You can skip to the end and leave a response. Pinging is currently not allowed.