Women in southern Nigeria have been protesting against alleged ritual killings and “forced marriages” to traditional deities, it’s reported. 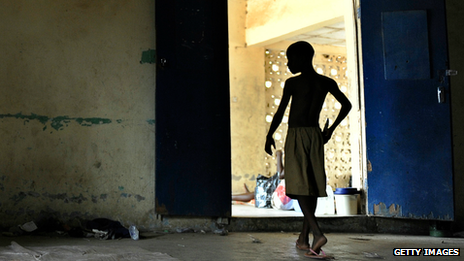 Such activities are believed to have cost 11 local women their lives in just two weeks, the Nigerian daily Punch reports. About 100 women rallied outside Enugu State government offices on 10 December, demanding an end to “the killing of women through fetish activities of chief priests and deities”. Wearing black dresses and holding palm leaves, the protesters also demanded a ban on “forced marriages” to traditional gods as this violates several articles of the Nigerian constitution. Among the reported incidents is the chief priest of the deity Iyakpala Ugbaike allegedly forcing the daughter of a deceased man to marry him after claiming the same deity killed her father, Punch says.