A school in the East end of London has started teaching young people on the prevention of female genital mutilation (FGM) and forced marriage.

“Education to young people on female genital mutilation and forced marriage is hugely important and invaluable. It is not just about legalization and having laws it’s about prevention and getting to children as young as possible and explaining to them that this could happen to you,” Arifa Nasim, educator and campaigner against forced marriage, told Al Arabiya News. 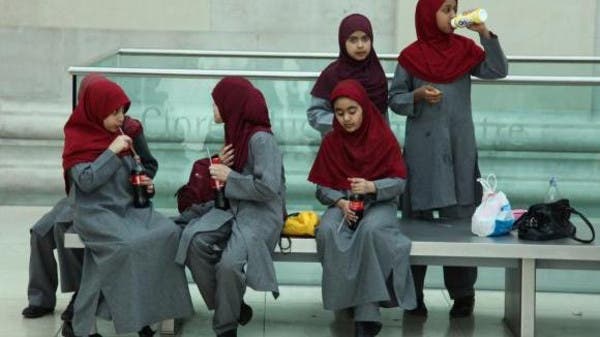 A school in the East end of London has started teaching young people on the prevention of female genital mutilation. (File photo: Reuters)

This week marked the start of a series of talks to young children at Frederick Bremer School in London on FGM and forced marriage.

Female genital mutilation (FGM), also known as female circumcision or female genital cutting, is defined by the World Health Organization (WHO) as “partial or total removal of the external female genitalia for non-medical reasons.”

This entry was posted on November 21st, 2014 and was last modified at November 20th, 2014 and is filed under General. You can follow any responses to this entry through the RSS 2.0 feed. You can skip to the end and leave a response. Pinging is currently not allowed.