How border guards are trained to spot potential #FGM victims 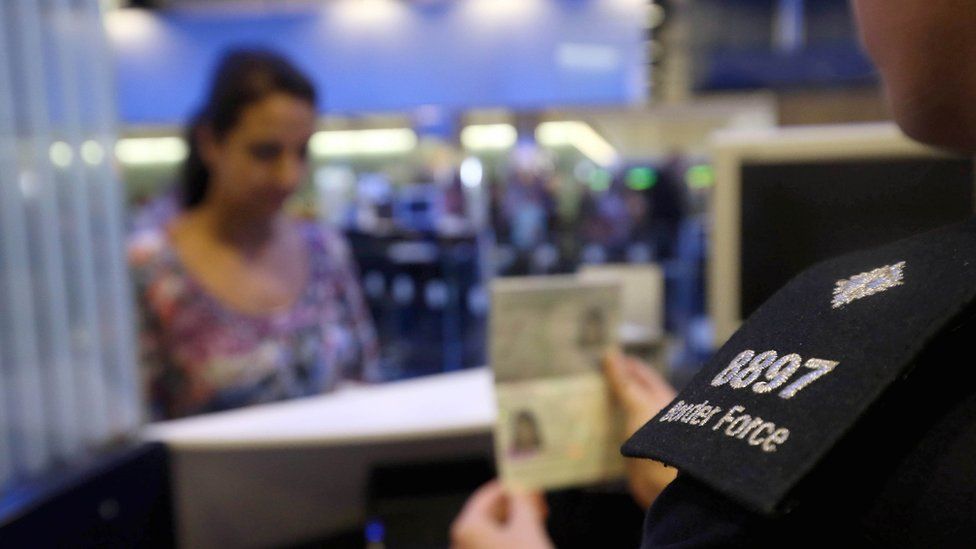 The government is going to make it a legal requirement in the coming months, although details of how the new law will be enforced still have to be worked out. A new report estimates that about 137,000 women and girls are affected in England and Wales, with the highest number living in London.

This already happens at Manchester and Gatwick airports. At Heathrow Airport in London, 200,000 people leave and arrive every day.