Nearly 1,500 cases were dealt with by the government’s Forced Marriage Unit last year

The government should keep records of how many young people fail to return to school after the summer holidays, a charity which helps children escape forced marriage has said. Aneeta Prem from Freedom Charity argued the information is needed to prosecute people under new laws on forced marriage being brought in next year. 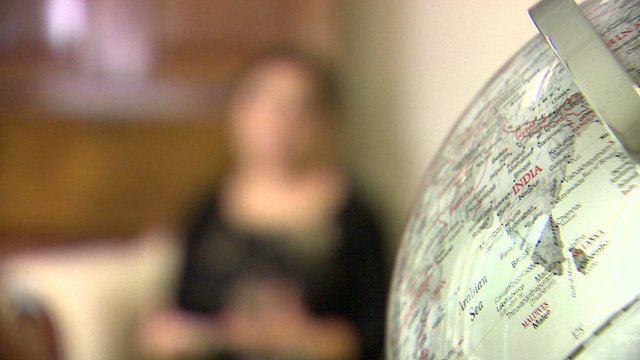 However, the Department for Education says it has no plans for a register. Last year, the government’s Forced Marriage Unit dealt with 1,485 cases. Thirteen percent of the victims were younger than 15 years old, with the youngest aged just two. The cases ranged across 60 different countries, with nearly two-thirds occurring in South Asia – mainly Pakistan. The Forced Marriage Unit is jointly run by the Home Office and Foreign and Commonwealth Office. It provides practical support, information and advice to those who have suffered forced marriage or are at risk of doing so. The Department of Education said head teachers should raise any concerns they have with police and social services.

This entry was posted on October 8th, 2013 and was last modified at October 7th, 2013 and is filed under General. You can follow any responses to this entry through the RSS 2.0 feed. You can skip to the end and leave a response. Pinging is currently not allowed.